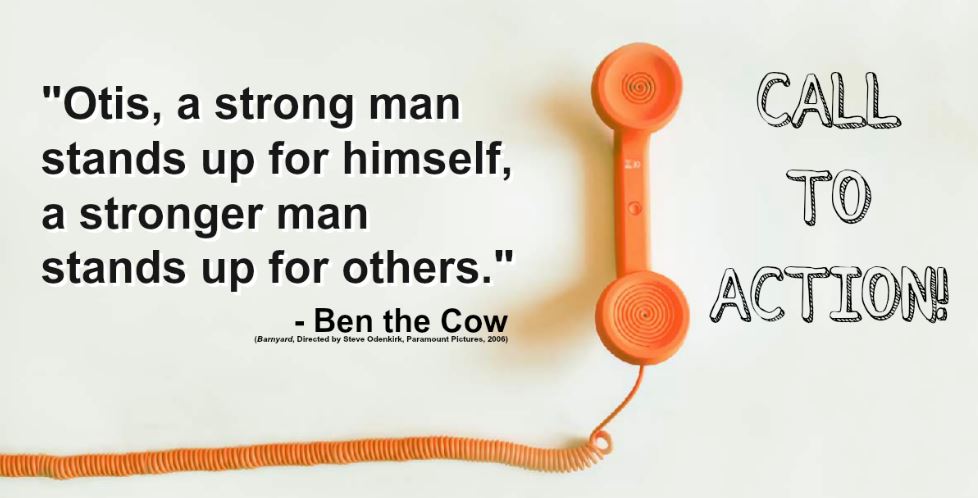 By The Sisters In Law Blog Staff.

We need your help.

Have you read this story out of Colorado about a young Cub Scout who challenged a state senator on past racist comments and his reward was getting kicked out of the Cub Scouts?

TLDR: the inciting incident was that he asked a Colorado senator about remarks she made at a poverty conference regarding Black Americans and fried chicken.

We here at the Sisters in Law Blog have always applauded those who see something and say something. The blog heard about this story through friend of the blog, Shaila. She and her daughter, Hermioneela, know Ames. Shaila let us know she sent well wishes to Ames through his mother when she heard about him getting kicked out of his Cub Scout den. Rashee and Puja also wanted to send Ames a virtual high-five. We put out the call on Twitter, and Ames has received his Speaking Truth To Power from Christopher Meloni himself.

Ames gets the
“Speaking Truth to Power” badge
Given only to the most fearless among us.
Congrats Ames
America needs you!

Mr. Meloni is correct when he says America needs Ames, and we have receipts:

Ames pressed the Republican state senator, Vicki Marble, on an issue he knew was important to her: gun legislation…and he wasn’t shy about inserting his opinion:

“I was shocked that you co-sponsored a bill to allow domestic violence offenders to continue to own a gun,” Ames said, according to a video posted to YouTube by his mother. “Why on earth would you want someone who beats their wife to have access to a gun?”

And since then Gabby Giffords has shown support for Ames as well.

Readers, now is your chance!

If Ames inspired you (or at least provided enough good cheer to keep your pilot light from going out), please complete the form below to send him your encouragement and we will use our connections to make sure Ames gets them.

From the bottom of the Sisters in Law Blog’s collective hearts: the world needs more people like you who are willing to use facts participate in civil discourse. Bravo!

Disclaimer: If we receive any nastygrams, we won’t redact your name when we post it.

updated on 10/24/17 to include the reference to the Washington Post’s story, the “location” field on the submission form. Thank you Shama!

One thought on “Call To Action: Digital High-Five”